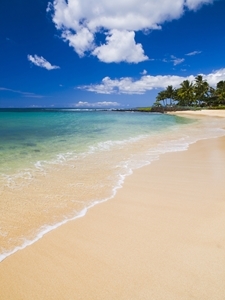 With miles of coastline, balmy weather year-round and a stunning natural history, Hawaii sets itself apart from every other state in more than geographical distance. For travel nursing assignments, there is no other destination like it. Take a look at these 20 fascinating facts about The Aloha State:

1. Hawaii is the only state with a tropical rain forest.

2. Island flowers and colors are used to represent each island.

​​3. Iolani Palace in Honolulu is the only royal palace in the U.S.

4. There are more than 100 world-renowned beaches that ring around Honolulu.

5. The island of Oahu attracts more visitors than any other to Hawaii. One-third of the state's best surfing beaches are on Oahu.

6. While The Aloha State became the 50th state in 1959, its history dates back centuries earlier. About 1,500 years ago, Polynesians from the Marquesas Islands first set foot on Hawaii Island. With only the stars to guide them, they sailed more than 2,000 miles in canoes to migrate to the islands.

7. Composed of eight main islands and 132 smaller islands, Hawaii is the only state made up entirely of islands. Underwater volcanoes that erupted thousands of years ago formed these islands.

8. The Big Island is Hawaii's largest at 4,038 square miles. It is twice the size of all other Hawaiian Islands combined.

9. Some of the leading attractions include Haleakala Crater, the old whaling town of Lahaina, the road to Hana, and Kaanapali Beach.

10. By law, no building on Kauai is allowed be built taller than a palm tree.

11. The shipwreck on which Herman Melville's 19th century classic "Moby Dick" was based lies off French Frigate Shoals in the blue waters of Papahanaumokuakea Marine National Monument in Hawaii.

12. Kalaaupapa was once a leper colony administered by Father Damien, a Catholic priest from Belgium.

13. Measured from its base at its ocean floor, Mauna Kea is the tallest mountain in the world.

14. Kilauea Volcano is the most active volcano in the world.

15. The Parker Ranch near Kamuela is the largest contiguous ranch in the country. For adventure-loving travel nursing specialists, this might be a fun place to come and visit.

16. Hawaii is the southernmost state in the U.S, roughly along the same latitude points as Mexico City. Talk about a sunny forecast!

20. In Hawaii, you can golf throughout the year. Wai Golf Course was the state's first municipal course. 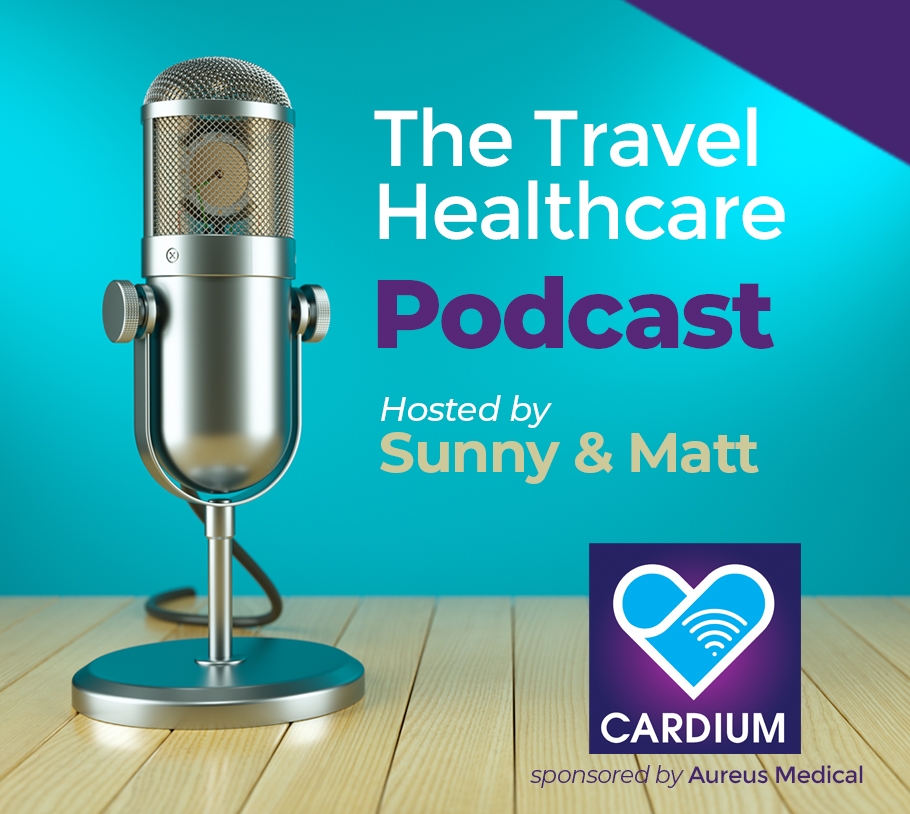